A pursuit of the elusive rooster tail.

Rooster Tail is a short film by Austen Sweetin and Sean Lucey. It documents the elusive rooster tail — something you may never see but will always feel when laying into a long, drawn out turn.

From deep days at Mount Baker to the psychotic terrain of the Purcell Mountains, Rooster Tail proves that there are, in fact, friends on a powder day. Austen linked up with Robin Van Gyn, Blair Habenicht, Bryan Fox and Travis Rice for the film, which will rev you up to create a few rooster tails of your own. 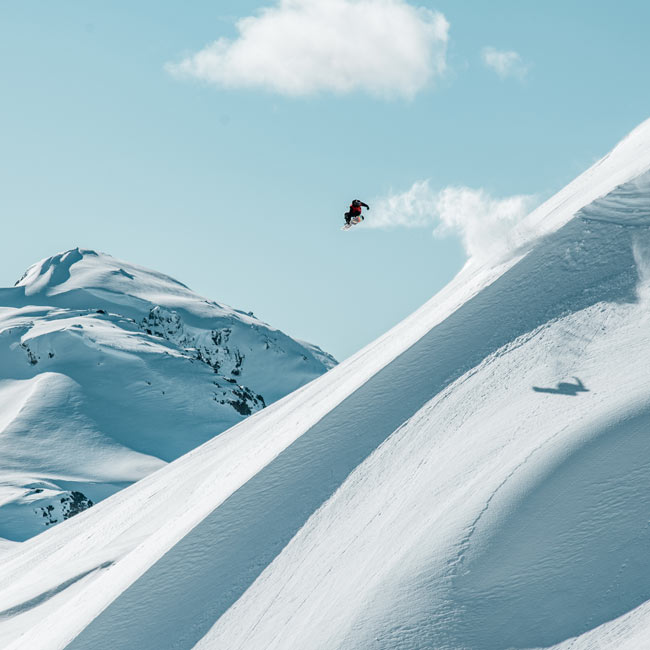 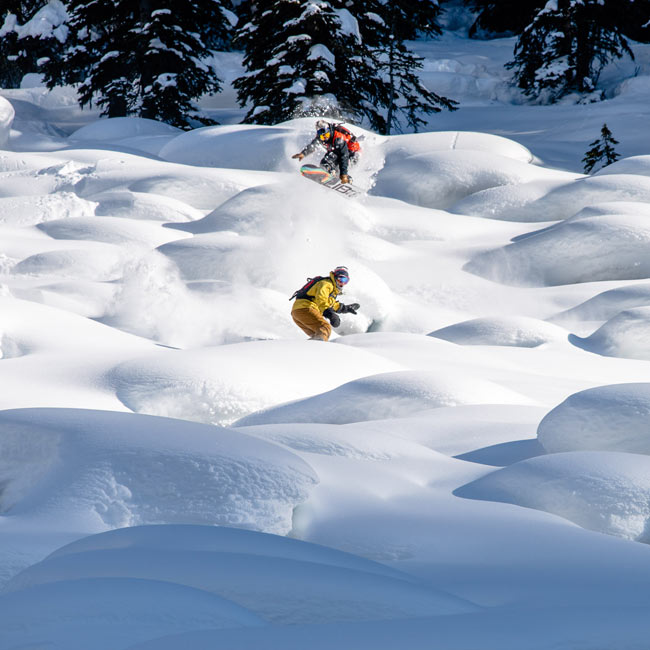 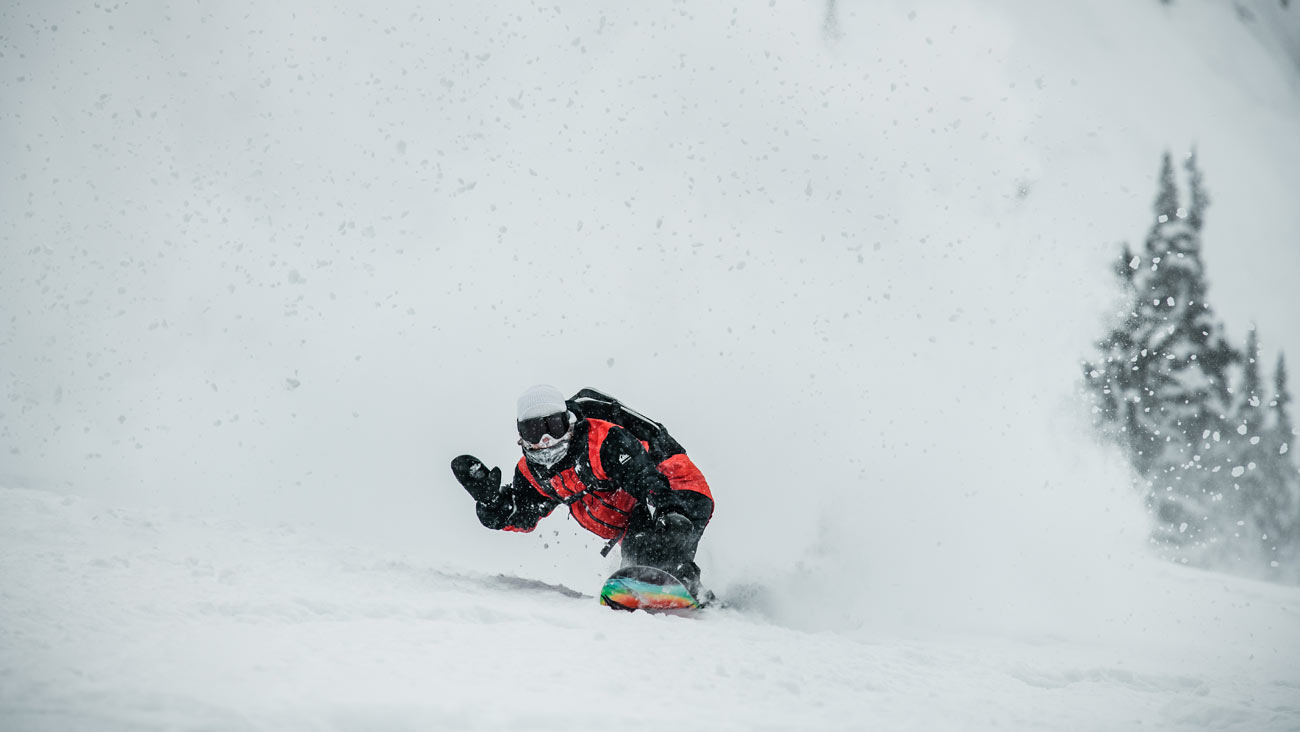 Whether it’s snowboarding, skating, surfing or pretty much anything that could be considered fun, you won’t find many people more fired up than Austen Sweetin. The 28-year-old Seattle native earned a reputation for dropping banger parts in Absinthe snowboard movies and Travis Rice’s The Fourth Phase.

Last year, he branched out and worked with Quiksilver to release High Octane, which was nominated for short film of the year at the Rider’s Poll. This year, Rooster Tail takes things to a new level. 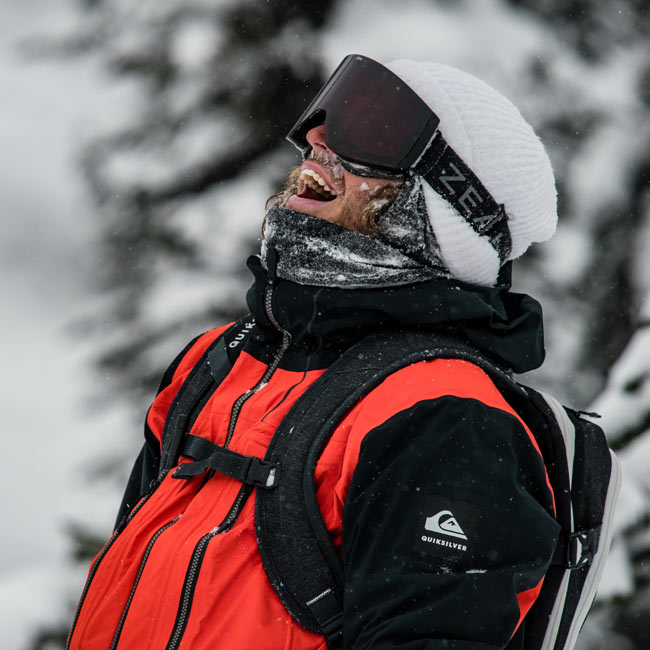 “We chased bottomless pow and brought our abstract vision of snowboarding to life.”. 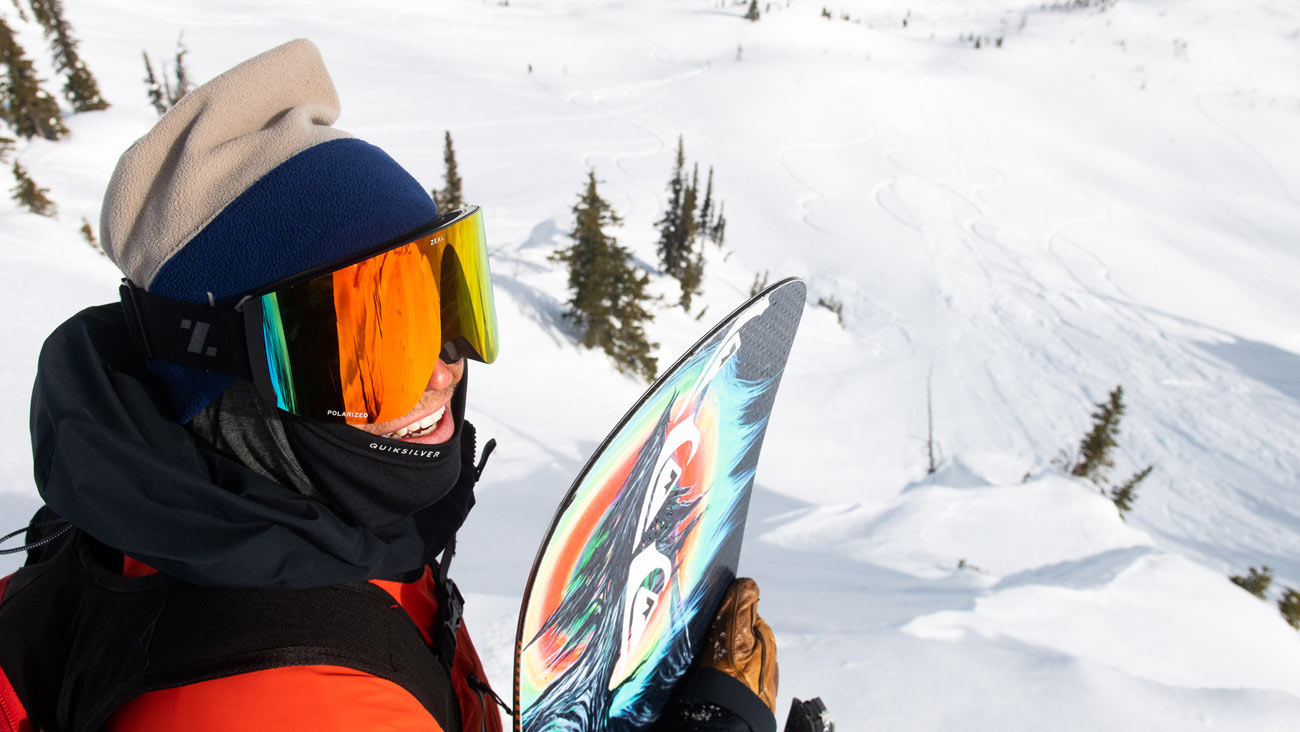 Specialists are available Monday-Friday from 6AM - 6PM PST and Saturday-Sunday from 8AM-5PM PST.  Excluding US Holidays.