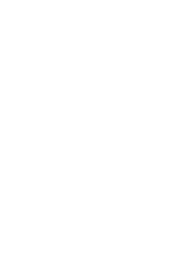 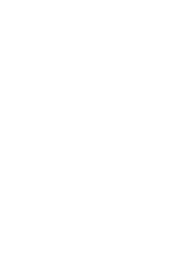 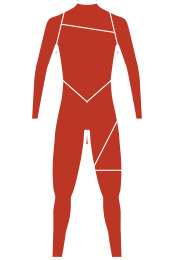 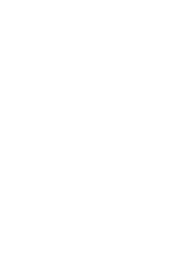 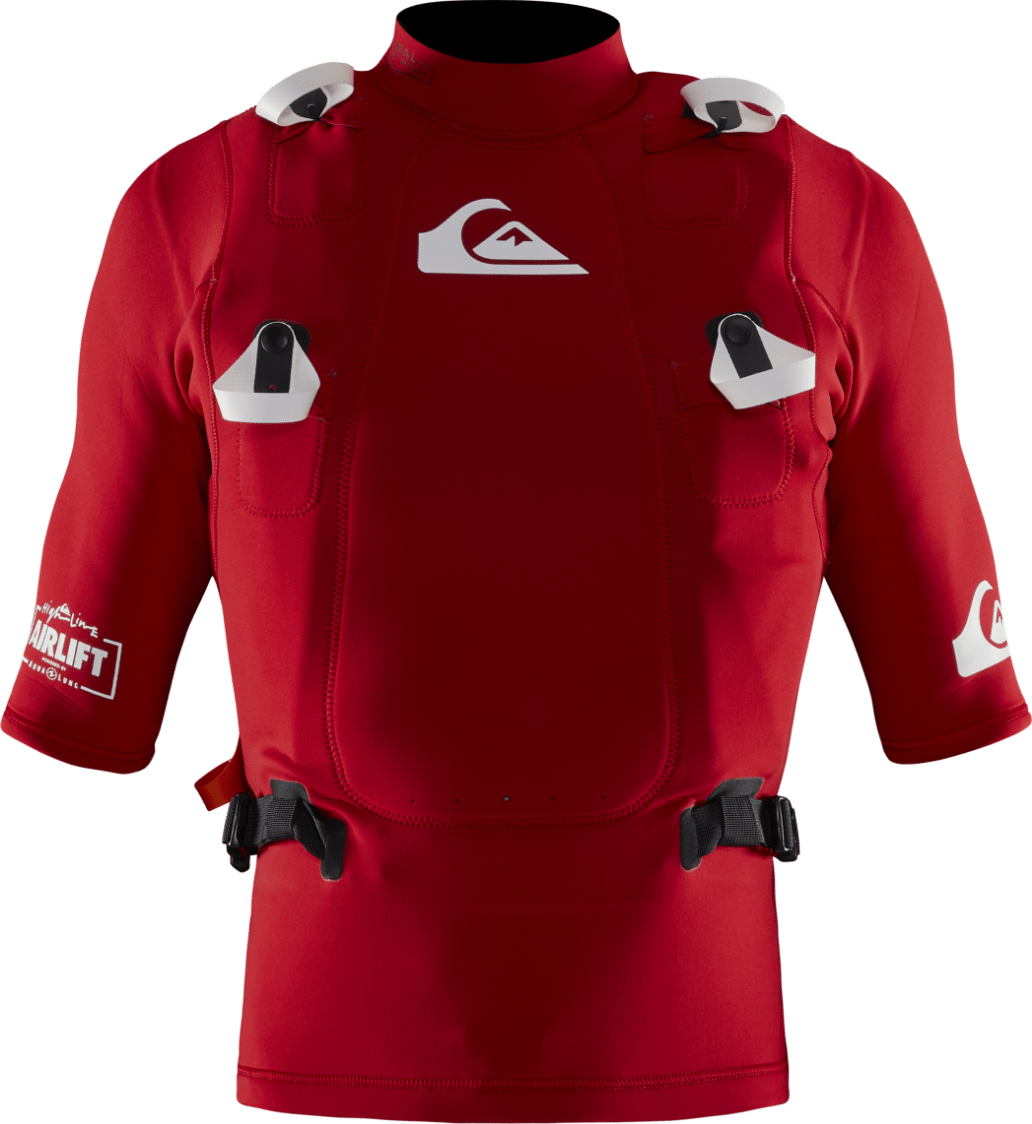 FIRST, A NOTE ON SAFETY

The Quiksilver Highline Pro Airlift vest is designed for use by experienced adult surfers. Using it successfully requires strong swimming skills, ocean knowledge, collaboration with other surfers and lifeguards, and like the rest of your equipment — it must be cared for and used correctly. Proper use of the vest requires adherence to manufacturer’s instructions.

The Airlift vest is a safety tool, not a performance enhancer. Do not take greater risks while using this vest.

The Highline Pro Airlift is a neoprene safety vest that utilizes carbon-dioxide cartridges to help bring the wearer to the surface in big wave hold-down situations. Since its release in 2017, it has become a staple at the world’s heaviest waves. Every swell. Every session. The Airlift is there, adding an extra element of safety and pushing the level of performance in surfing’s most volatile environments.

Convenient when it counts

The Airlift features four conveniently located inflation tabs which are connected to CO2 canisters. When you pull a tab, the CO2 is activated, inflating the vest and bringing the wearer to the surface faster and with less effort. Each canister has enough CO2 to fill the vest, so you can inflate the Airlift four different times when it’s fully loaded with canisters.

Pulled an inflation tab to get to the surface and now you need to get under the next wave? The Airlift is designed with an easily accessible deflation tab so that you can ditch your buoyancy whenever you need to.

Buoyancy before you paddle out

An oral inflate valve can be used for partial inflation so that you can conserve CO2 cartridges for emergency use.

For any wave, anywhere

The Highline Pro Airlift is made with Quiksilver’s best neoprene and doesn’t require any tailoring to work with the rest of your gear. It can be worn as a standalone vest or over the top of any wetsuit.

FIND A STORE NEAR YOU

Want the vest that changed the game? The Highline Pro Airlift is available at these select stores.

Every function. Every feature. Browse our instructions manual or scroll over the vest to see all the technology we put into the Airlift. 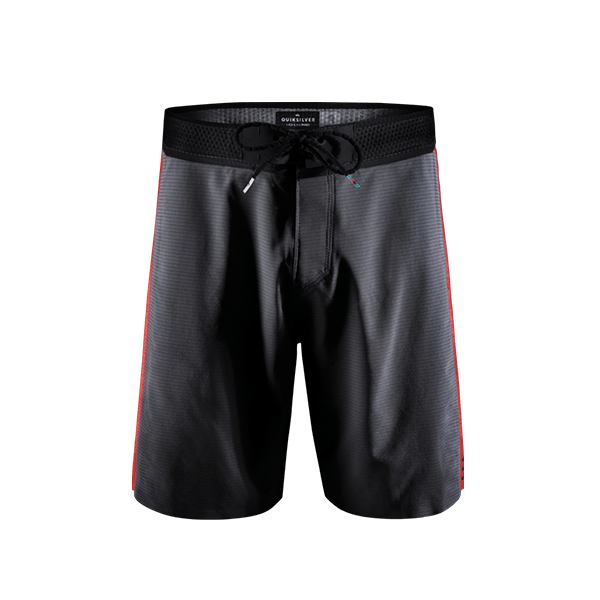 Arch boardshort
Our best boardshorts for your best surfing
Explore 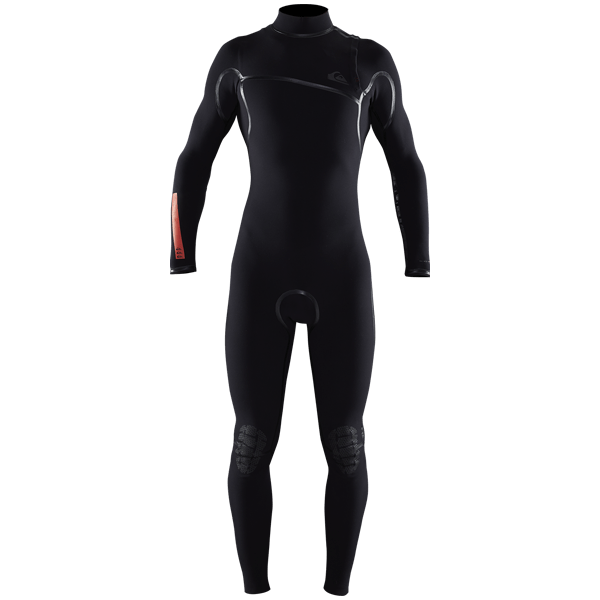 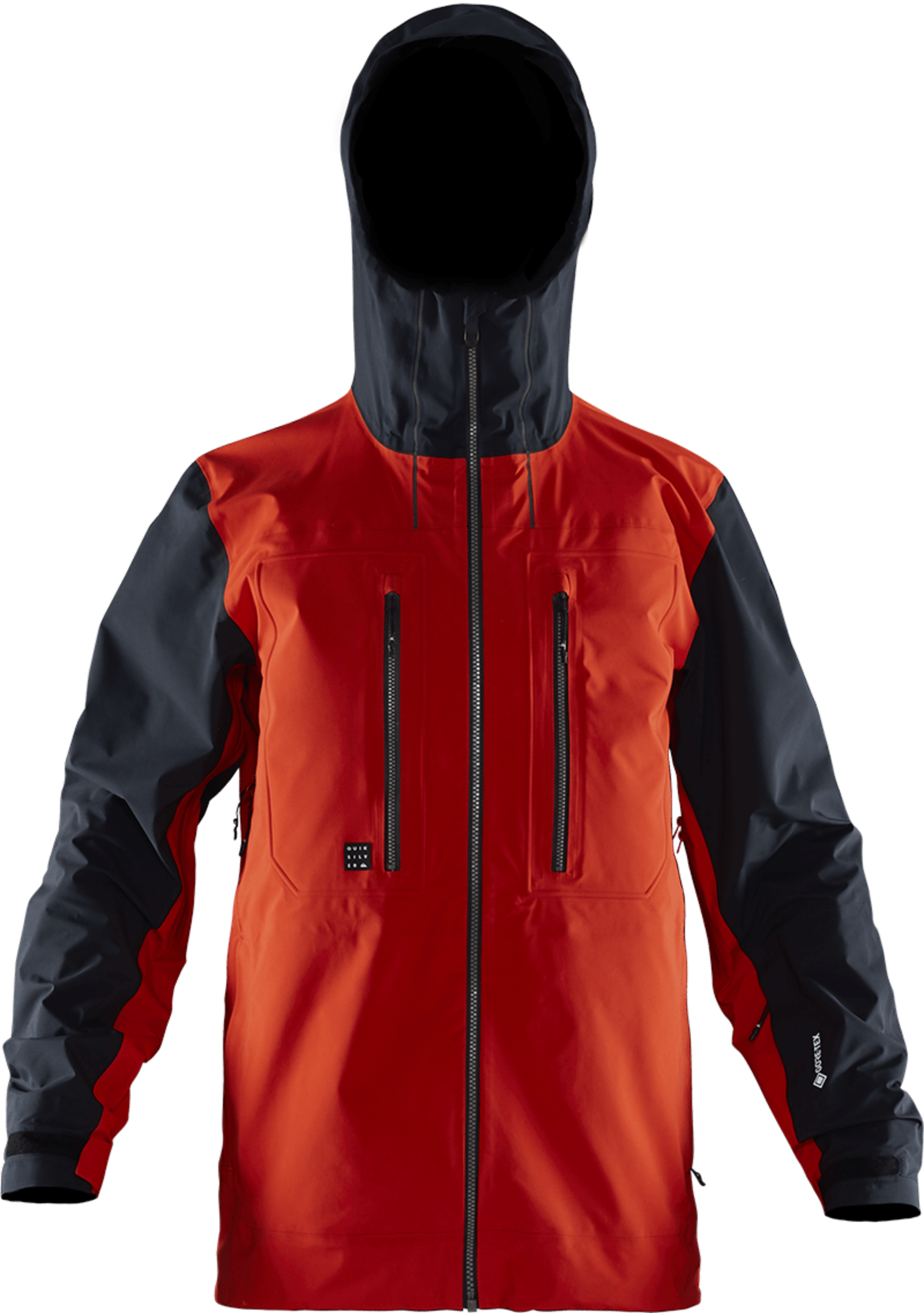 Looking for an authorized Quiksilver Highline Airlift vest dealer? Here is the official list where to buy the vest.

Quiksilver and Aqua Lung: Two companies founded by legendary watermen who have helped shape the face of modern ocean sports. Collaboration with a single mission: to create a new generation of inflatable vests that represents a major breakthrough in water safety. Our QUIKSILVER X AQUA LUNG inflatable vest is the culmination of two year’s development and intense real world testing on some of the biggest waves on the planet. Welcome to the beginning of a new era of greater safety in water sports.

An inflatable vest developed by the big wave surfing elite

Our first manual inflatable vest has been developed in response to the growing demands of surfers seeking to increase personal safety in big wave, high-risk surfing environments. Featuring several improvements on existing inflatable vest technology, pre-production models of the vest have already helped save the lives of more than one big wave surfer, while at its February 2016 debut at the Quiksilver In Memory of Eddie Aikau invitational at Waimea Bay, Hawaii, the QUIKSILVER X AQUA LUNG inflatable vest ushered in a new benchmark in water safety at the iconic big wave surfing competition. Other world-class big wave spots where the vest has been successfully tested include: Todos Santos (Mexico), Mavericks (California), Peahi/Jaws (Hawaii), Makaha (Hawaii), Nazare (Portugal), Belharra (France), Cow Bombie (Western Australia), Tavarua (Fiji) and Teahupoo (Tahiti).

If there is one thing we can learn from professional big wave surfing, it’s that no safety strategy working in isolation will save you from drowning – an inflatable vest needs to be worn as an integral part of your overall equipment, fitness and preparation. The vest is a safety tool, not a performance enhancer. Do not take greater risks while using this vest.

Warning: this inflatable vest is not considered as life jacket and PFD in USA and AUSTRALIA

USA, Australia and non-European Union Territories: This vest is NOT a lifejacket or personal flotation device (PFD) approved or sanctioned by the U.S. Coast Guard or Transport Canada. It does NOT comply with Australian Standard AS 475:2015 for lifejackets or with other regulatory agency official requirement for flotation devices.

In European Union this Inflatable vest is considered as a PDF

Warning: this inflatable vest is not meant to be used for Windsurf and Kitesurf

This vest is designed for use by experienced surfers who are strong swimmers. It is not designed for windsurfing or kitesurfing.

Specialists are available Monday-Friday from 6AM - 6PM PST and Saturday-Sunday from 8AM-5PM PST.  Excluding US Holidays.